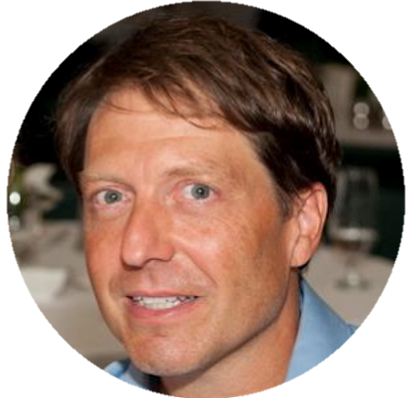 It was inevitable that Peter Straub would be passionate about tennis, both on court and off. Peter’s grandfather owned a tennis business for 25 years in Hungary, then after moving to Toronto in 1970, he opened Straub Sports in the heart of Rosedale. Straub Sports quickly became the preferred supplier to Toronto’s tennis elite and then shortly thereafter, the preferred stringer for the Canadian Open (now the Rogers Cup). Peter began playing tennis at age 3 and by age 10 he was also stringing racquets in the family business after school and on weekends.

Peter’s on court accomplishments soon had him playing on the Canadian national stage. Peter finished 2nd in the U12, U14, U16 & U18 Canadian National Championships, and then 2nd again in the Over 45 Canadian National Championships. He also represented Team Canada in the Over 45 World Team Championships in 2011 (New Zealand) and then again in 2012 (San Diego). Peter continues to play high-level tennis and is currently authoring a book on training the mind for peak performance.

Peter joined the Mayfair Parkway Sport Shop in 2006. Though based primarily at the Parkway, he’s worked at all 4 Club locations during his tenure. Mayfair’s Members and Guests continue to benefit from Peter’s expertise, whether it’s choosing the best racquet, string or tension for their game. 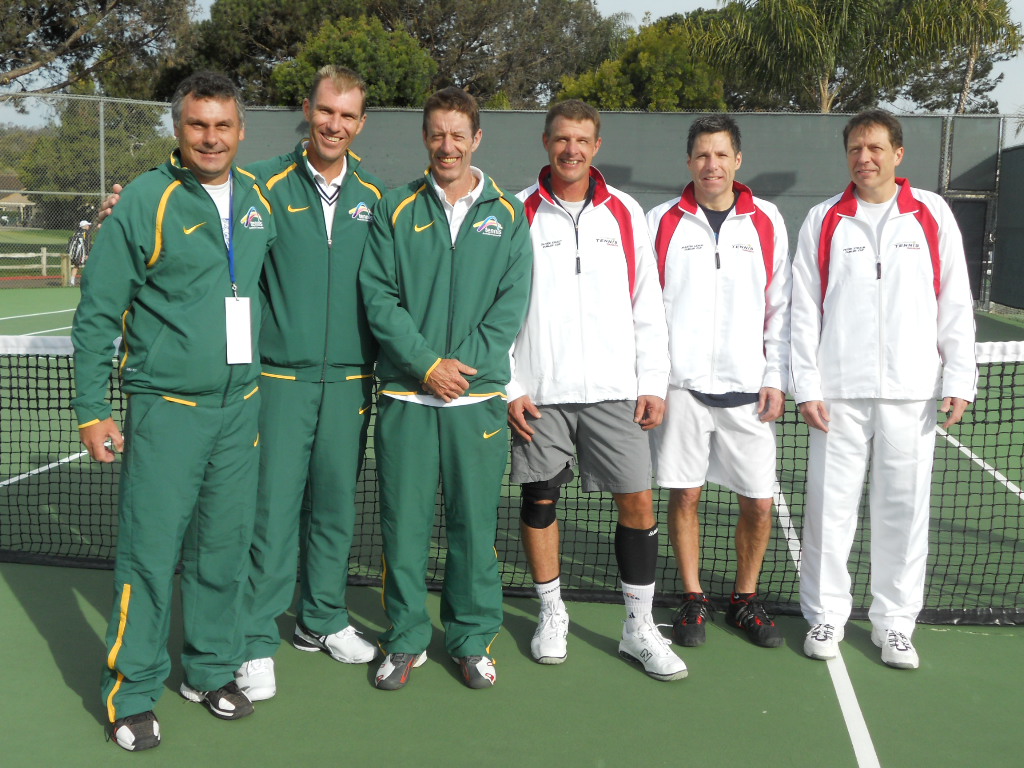 When is it time to get your racquet restrung?

Typically, players get their racquets restrung for different reasons – they may break a string, their strings become loose or they want to try a different type of string or tension. I find most new players leave their strings on their racquets for much too long, sometimes months or years, though they may play regularly. Personally, I change my strings after every 2-4 hours of play as I notice the change in feel. Some may consider this to be excessive, but once you begin to really play regularly, you’ll notice more subtle changes in the feel of the strings as they loosen up.

With that said, the best way to know if you need to change your strings is to take your racquet to an experienced stringer. The role of the stringer is to help the players find the best string for their game, but more importantly, the right tension for them. This is where the skill and experience of the stringer matters most.

In addition to strings and tension, players and stringers should always check the overall condition of the frame to ensure that it can be strung (no cracks) and that the grommets are in good shape. It’s also a good idea to put some type of protective tape over the top of your racquet where it gets scraped by the court. This will stop the wearing of the bumper guard and eventually wearing of the frame. An experienced stringer can assist with this and more.

What are the different types of strings?

There are hundreds of different types of strings ranging from very soft to very hard. Most strings are round, but now more and more strings are coming out with multiple edges on them to help players put more spin on the ball. There are different gauges (thicknesses) of string, generally, the thicker the string, the longer it will last, but thinner strings allow players to put more spin on the ball.

A very soft string feels like the ball is almost springing off the racquet, whereas a harder string feels ‘stiff’ and lacks liveliness. The tension determines how much power you get, with a looser tension giving you more power and a tighter tension giving you more control. Harder strings generally last longer but lose tension faster and are harder on the player due to the increased arm pressure. For new players or those that haven’t as yet developed a preference for a specific type of string, consider a medium soft string as they are easier on the arm.

With all of the options a player has for strings and string tensions, choosing what will work best can seem daunting. Peter recommends that you first consult your Tennis Pro as they’ll know your game and then consult your stringer. Once you have their recommendations, try a few of the strings and a few of the tensions they suggest, from there the feel of your racquet and your game, will let you know the best options for you.