Federer & Baryshnikov: Perfection is No Accident 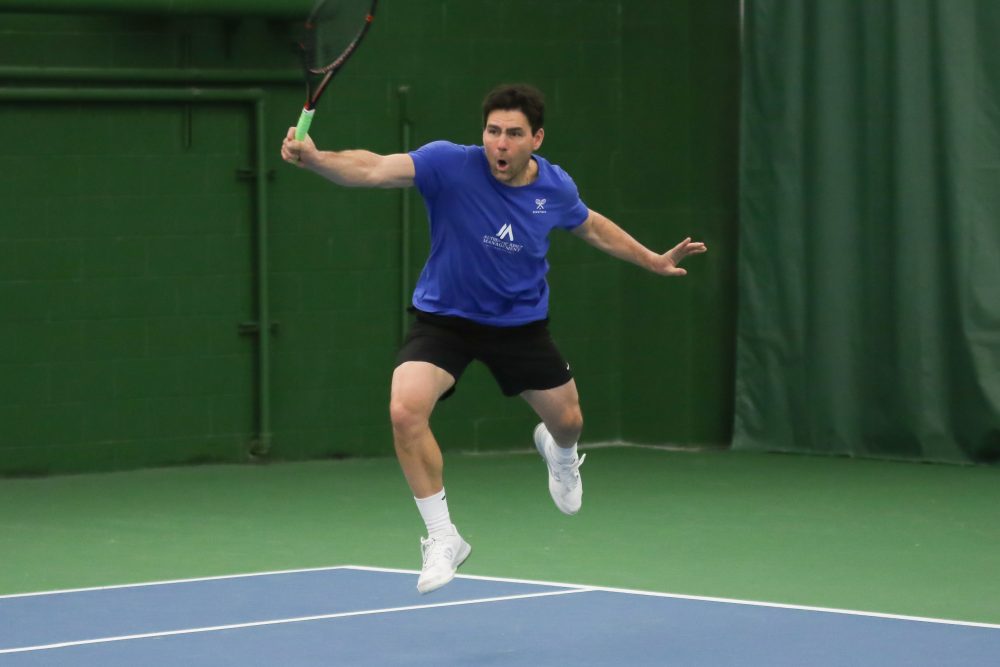 Technique – I’m sure you’ve heard the word mentioned more than a few times as you try to perfect your tennis game. Aspiring dancers are also very familiar with the word, as technique will define their success throughout their career.

So, is there a comparison to be made between the sport of tennis and the art of dancing? I have always felt that there are very strong parallels between these two activities, and while there are obvious differences, there are also some very close and interesting commonalities. The main commonality is that both dancers and tennis players are trying to perfect physical movement through constant repetition and practice. The ultimate success of both dancers and tennis players is dependent on the athlete developing excellent technique.

The Importance of Perfect Technique

The first thing we need to agree on then, is that technique plays a very key role in the success of a tennis player. While there are many different “styles” of swinging a tennis racquet, the top players all share certain common denominators, which are necessary if one is to generate the appropriate racquet speed to play at the highest level. Generating the necessary racquet speed through efficient physical movement (applying the various bio-mechanical principles), along with achieving the appropriate racquet angle at contact, is referred to as technique.

As a High-Performance Tennis Coach, I have developed a personal philosophy or belief on the best way to swing a tennis racquet. This philosophy is grounded in my own observations of the best players over the past 50 years.  While flexibility of style is necessary, I have formed what I believe to be the best technique, which an athlete should incorporate to be the best player possible. Having said that, if one was to observe the players whom I have coached for years, you would find quite a variance in styles, even though each student was hearing the same messages regarding the fundamentals of the game. The key point here is that every player will not, and should not, look exactly the same as every other player, but they must be executing the appropriate fundamentals of each stroke in order to realize the best outcome.

It is possible to play tennis at a very high level without having the absolute best technique. This has been demonstrated repeatedly, as most of the world’s top players continue to fine tune, or even change their fundamentals, well into their careers. If they had already achieved the best technique, they would not be making changes to it.

Novak Djokovic and Roger Federer are two recent and excellent examples of this. It is quite easy to observe the technical changes in Novak’s game, especially on forehand and serve over the past 5 or 6 years. His movement, flexibility and defensive skills have all noticeably improved as well.

Roger Federer has improved his backhand recently and appears to have returned to applying more pace to his first serve. While he was always a very good volleyer, this area also appears to have improved in the past year or so (which makes sense as, Coach Stefan Edberg was the best volleyer in the history of tennis).

The important point here is that if the best players in the world are continuing to work on and improve their technique, even after achieving world number one status, the rest of us should probably spend more time making sure we get it right too! And possibly more important – the sooner we can achieve great technique the better, as it means every ball we strike after achieving it will be contributing to our future success. I believe that every player could achieve great technique much earlier, if they would spend more time shadowing off-court and less time playing on-court earlier in their careers.

The first step is to learn the common denominators of stroke production which all professional tennis players employ.  The most important of these are: 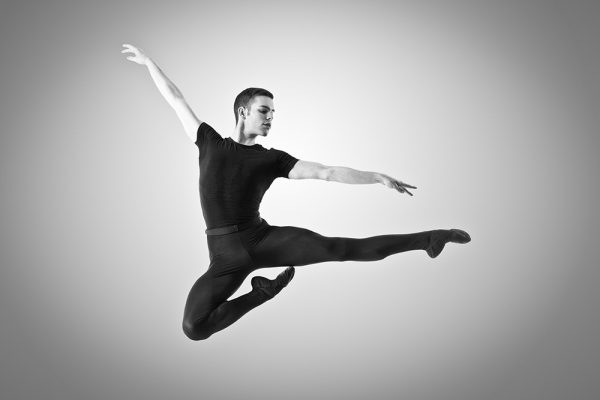 This is where the comparisons come into play between tennis and dancing. Dancers rehearse or practice their skills while watching themselves in a mirror. Errors are easy to see and can be corrected immediately.

The missing link for most tennis players is that in dynamic practice situations (rallying or playing points), they cannot see their technique as they practice their strokes. They are too busy trying to watch and hit the ball. They know the basic fundamental of the game is to hit the ball over the net and between the lines and they will do whatever it takes to do that! Unfortunately for nearly every player, that means a breakdown in technique.

Quite often miss hits will occur early on, causing the racquet to move in the players hand and voila- a new grip is born as the player doesn’t realize the grip has changed. So, what is actually going on here is not perfect practice or anything close to it, but rather the forming of incorrect and undesirable muscle memory. The longer this takes place, the more difficult it will be to change.

I am a very big believer in the benefits of correct physical practice where the athlete will take the body through the various movements necessary to generate the best possible result on each tennis stroke, also known as shadowing. I also believe the best way for an athlete to accomplish this, particularly in the beginning or early learning stages of development, is to shadow these movements or swings in front of a mirror. While practicing in front of a mirror is not critical (shadowing without a mirror will also have positive results), I feel that doing this will allow the athlete to observe the entire body and will lead to more efficient and accurate production of strokes. This has obvious comparisons to a dancer practicing their technique in the same manner.

Why do dancers spend seven or more hours per day perfecting their technique in front of a mirror? Because they are judged to a very precise degree of accuracy, on their physical movements.

I am frequently asked by tennis students how long they should shadow or practice their swings in front of a mirror. Well, dancers practice seven hours per day in that manner so – HOW GOOD (GREAT) DO YOU WANT TO BE? Get started!

Casey Curtis is recognized as one of the top developmental coaches in North America. A California native, Coach Curtis has lived and worked in Canada for more than 35 years. He is the Director of the High Performance Tennis Program at Mayfair Clubs.
This blog was originally posted by Casey Curtis on Curtis Tennis Academy.

Federer & Baryshnikov: Perfection is No Accident